When it comes to shopping for a new smartphone, there are a lot of small details that consumers should take into consideration before making a final purchase, but one of the biggest and most obvious decisions that anyone is going to have to make is whether or not to pick up an Android or an iPhone.

iMessage is essentially an instant messenger for Apple devices: iPhone, iPad and iPod Touch. It’s seamlessly integrated along with the general messaging app and can be used to text other people having Apple devices. The service lets you send stuff over Wi-Fi, 2G, 3G or LTE, making it a handy sms/mms alternative.

Apple also gives you an in-house way to make video-calls to other Apple devices. FaceTime is essentially a service that lets you make video calls between two Apple devices: iPhone, iPad, iPod Touch, Mac etc. The fact that you can make use of both rear and front cameras at the same time while making video calls via FaceTime makes it all the more interesting.

Related Post  6 Reasons Why You Should Buy An iPhone Today

Let’s face it, iPhones do come with their own share of bloatware, but the undisputed king of unnecessary bloatwares is Android. There’s simply so much of it on the platter sometimes that it becomes frustrating for users.

This brings us to our last point: iPhones simply update their software far faster because there is no set way to alter the iOS operating system as with Android’s open source designation. That means that any viruses, threats, or issues that need to be debugged are easily fixed in a widespread way.

iPhone users can easily share contacts, photos, and other media over Bluetooth via AirDrop, whereas there is no native technology on Android that offers the same service. AirDrop even provides an extra layer of security by prompting users to set their visibility, making it so that only your contacts can connect and share with you.

Switching between a loud ringer and putting your phone on vibrate is as simple as flipping a switch on an iPhone. Android phones once again force users to manually change settings via a separate menu, bogging down the process of silencing your phone.

Lots of parents want their children to have their own cell phones for safety purposes, but smartphones also allow everyone to access a seemingly never ending supply of information and programs that might not be appropriate for children.

Related Post  6 Reasons Why You Should Buy An iPhone Today

But Apple has found a solution to that problem, essentially allowing parents to put parental controls on to their children’s iPhones. With their Family Sharing capabilities families who are on the same phone plan can share all of their content across their Apple hardware, but if parents want to restrict certain apps from their kids then Family Sharing allows them to do that too. 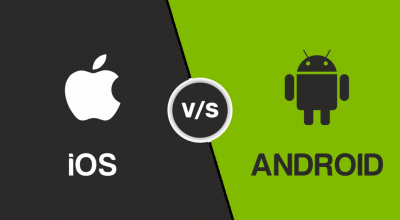 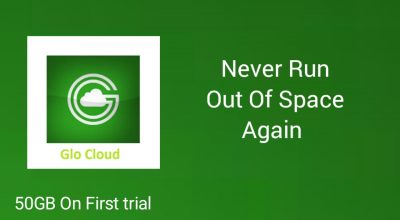 error:
This site uses cookies from Google to deliver its services and to analyse traffic. Your IP address and user agent are shared with Google, together with performance and security metrics, to ensure quality of service, generate usage statistics and to detect and address abuse. Find out more.