Can Artificial Intelligence identify cancer patients better than human radiologists?  If Google were to ask the same question, the answer would be ‘YES’.

A research was performed on 6 radiologists in which the AI ​​system performed best.  Google has been working on this project for two years with clinical research partners based in the UK.

The advent of artificial intelligence (AI) has brought a host of technologies that make everyday tasks easier. The most widely used examples include providing more relevant internet searches, predicting the next word in a text message, identifying the face in a photo on social media, and routing commuters around trouble spots in traffic.

According to the study, using the AI technology resulted in fewer false positives, where test results suggest cancer is present when it isn’t, and false negatives, where an existing cancer goes undetected.

The AI system was more accurate despite it having less information to work with than human experts, such as patient histories and prior mammograms.

The technology could also be used to address shortages in radiologists,

Professor Ara Darzi, one of the authors of the paper and the director of the Cancer Research UK Imperial Centre, said in a report that he had not expected to see such an impressive result from the AI system. “This is one of those transformational discoveries you have in your hand, which could disrupt the way we deliver screening in terms of improving accuracy and productivity,” Darzi

Breast cancer is the most common form of cancer in women around the world and is the second-leading cause of death among female patients. More than 55,000 people in the U.K. and 1-in-8 women in the U.S. will develop breast cancer during their lifetime, according to research.

Detecting cancerous tissue in mammograms is particularly tricky because tumors are difficult to spot in the dense and overlapping tissue found in the breast.

Related Post  Second Most Downloaded App In The World, TikTok

Google is also training artificial intelligence to help determine whether a patient is likely to live or die, mining thousands of data points to help make predictions about outcomes. Still, the company found it has to tread carefully when using patient data. 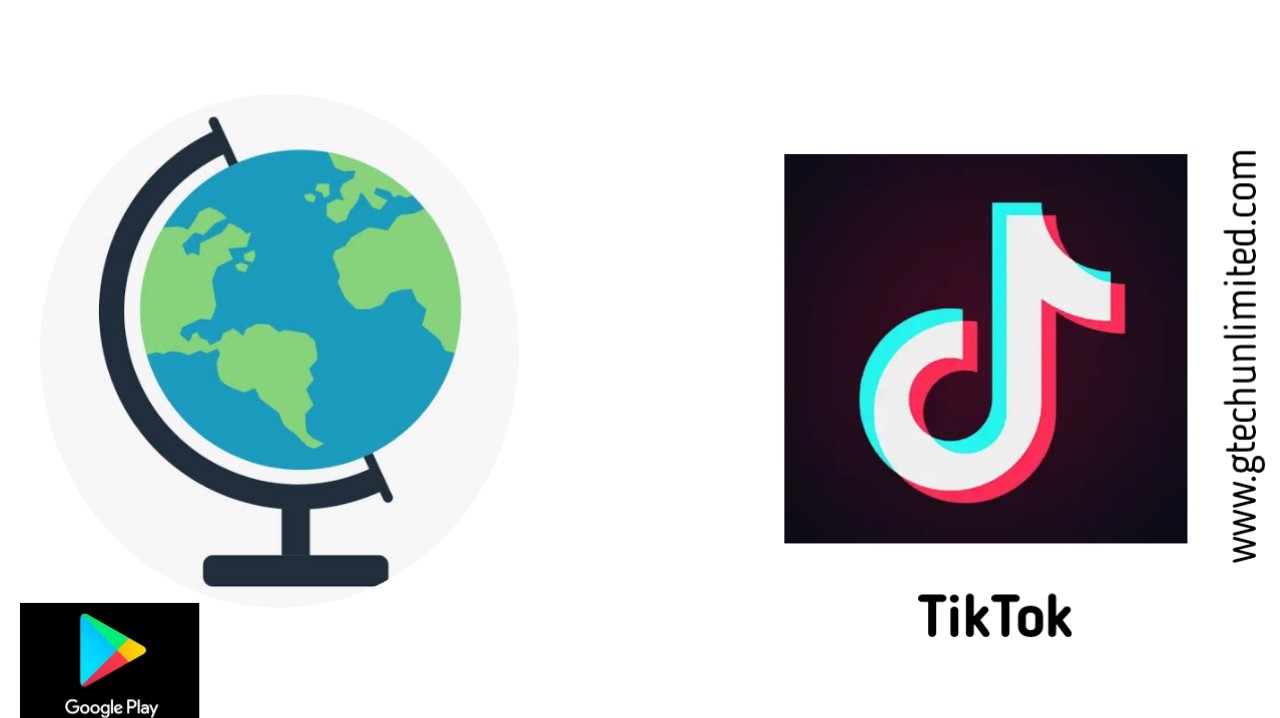 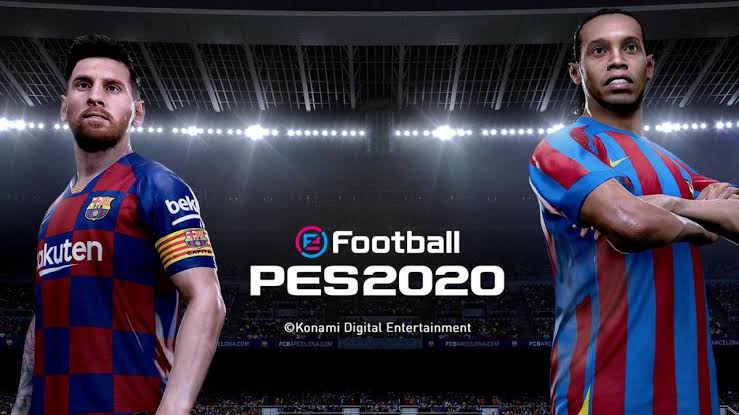