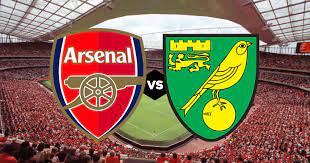 Welcome to Predict To Win where you can earn money by simply predicting the results of football matches.

Welcome to Gtech Unlimited  Predict and Win, where you can win cool cash or Airtime every week for just predicting who wins or draws Free Of Charge. 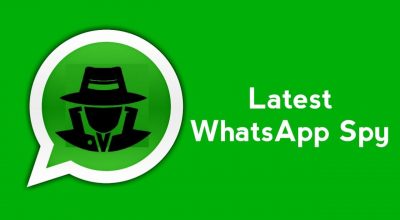 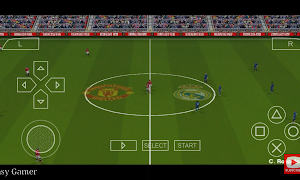 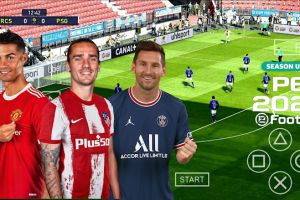 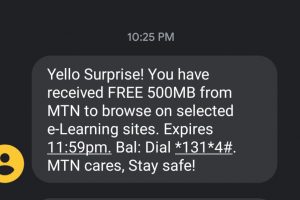 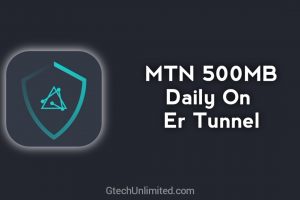 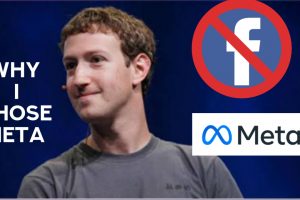