Home
TECHNOLOGY
The Ugly Side Effect Of 5G Technology

5G Network also known as fifth generation cellular network. It is a new global wireless standard after 1G, 2G, 3G, and 4G networks. 5G enables a new kind of network that is designed to connect virtually everyone and everything together including machines, objects, and devices.

5G uses higher frequency waves than earlier mobile networks, allowing more devices to have access to the internet at the same time and at faster speeds.

Though 5G is said be dangerous, it generates radio-frequency radiation that can damage the DNA and leads to cancer.

It can also cause oxidation damage that can cause premature aging, disrupt cell metabolism and lead to other diseases through the generation of stress proteins.

Is 5g Network Good For Our Health?

The 5G mobile network has been switched on in some UK cities and has led to questions about whether the new technology poses health risks.

The electromagnetic radiation used by all mobile phone technologies has led some people to worry about increased health risks, including developing certain types of cancer.

However, the WHO together with the International Agency for Research on Cancer (IARC) has classified all radio frequency radiation (of which mobile signals are a part) as “possibly carcinogenic”.

How Safe Are We Using the 5G Network?

5G means millions of new antennas posted not just in cities but along power lines and street corners in residential neighborhoods.

With cell phone use already linked to cancer, reproductive issues and numerous other negative health effects, the explosive increase in signals that 5G will bring about, and the potential negative effects of 5G networks, is a serious concern.

5G promises lightning-fast speeds and the ability to power new technologies like self-driving cars and advanced augmented and virtual reality experiences. But an undercurrent to all of the things we can do with 5G is concern about what 5G can do to us.

The 5G Network And Childs Health

If you’re concerned that the increase in electromagnetic radiation might be detrimental to adults, then here’s something else to bear in mind: the health risks of 5G for children and babies are even greater.

Children are at greater risk than adults when exposed to any carcinogen. Because the average latency time between first exposure and diagnosis of a tumor can be decades, tumors induced in children may not be diagnosed until well into adulthood.”

There are other reasons, too, why children are at a higher risk and require more protection. Like the fact that their bodies and brains are still in development.

There is some evidence from epidemiological studies and other research on the biological effects that electromagnetic radiation could cause cancer,

Some News have been dancing round social medias presuming the 5G network as the cause of the world current problem,COVID-19 .This is a baseless assumption which is not true. 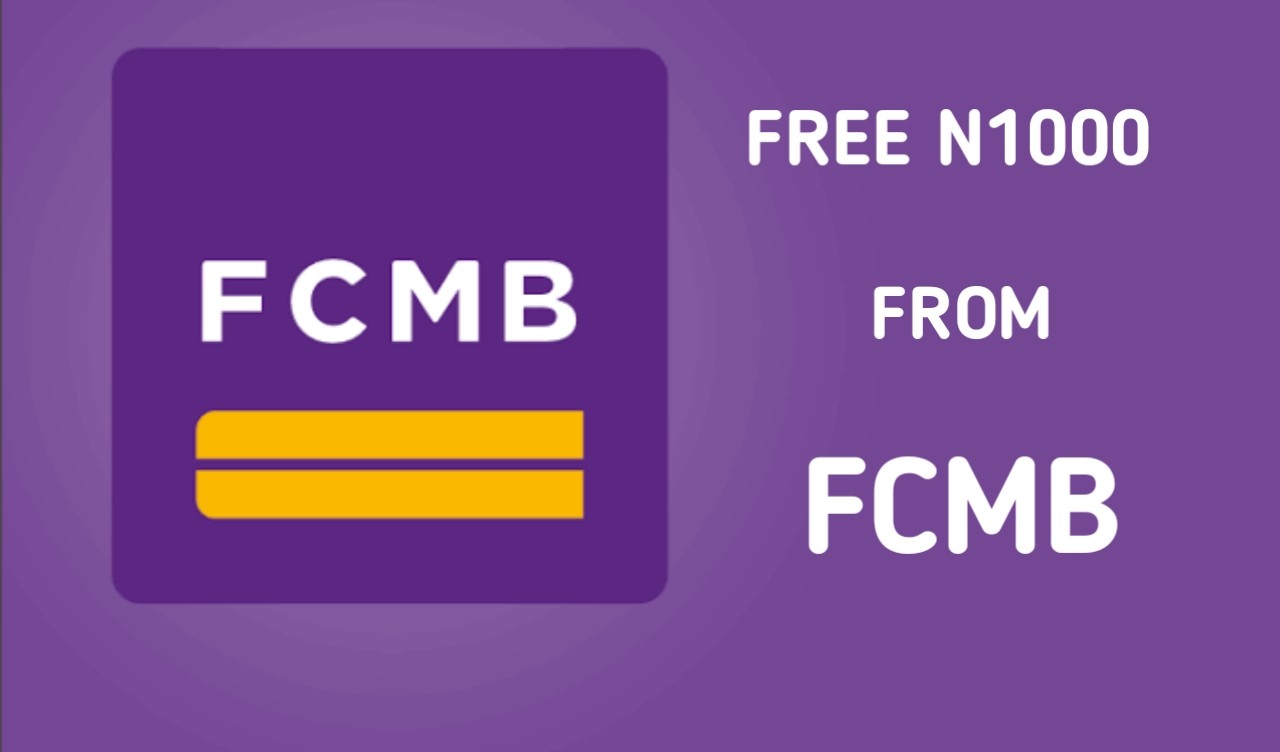 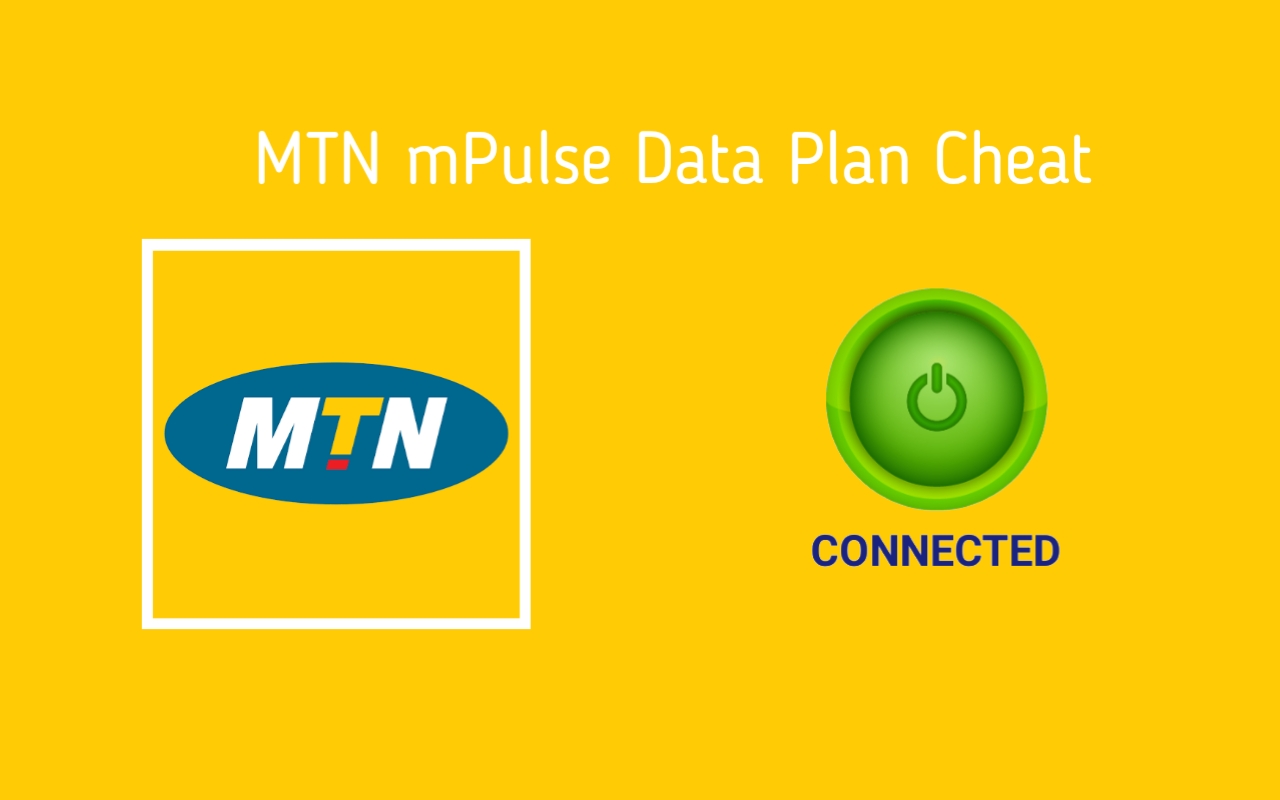