The Federal Government has announced the suspension of Twitter’s operations in Nigeria. What this means is that Nigerians won’t be able to access Twitter till further notice except they use VPNs.

Are you searching for the top free VPN you can use to access Twitter after the ban in Nigeria? Then you’ve come to the right place.

What is the alternative? Virtual Private Network (VPN). In its simplest definition, a VPN will allow to access any blocked site in Nigeria or anywhere in the world. It disguises your online identity.

VPN describes the opportunity to establish a protected network connection when using public networks. VPNs encrypt your internet traffic. This makes it more difficult for third parties to track your activities online and steal data. The encryption takes place in real-time.

Without further ado, these are the best VPN you can use to access Twitter in Nigeria for free;

The free version of Windscribe lets you choose from 11 remote server locations including the UK, Hong Kong, Germany, Canada, Turkey and eight US VPN cities at last count. It’s a ‘freemium’ model in play here even though there are some gentle messages to get you to sign up to the unlimited version if you like what you see, but the upselling isn’t too annoying or aggressive.

ProtonVPN has restrictions. You can browse, stream, and download all you want. On top of that, the Internet speed didn’t drop that much. The ProtonVPN gives higher speed priority to paying customers as an incentive, so as users of the free version, our connection slowed down as the traffic increased, but it was still manageable.

This is one of the most recognised brands in the VPN world. It offers a generous simultaneous connection count, with six simultaneous connections through its network, where nearly all other providers offer five or fewer. NordVPN also offers a dedicated IP option, for those looking for a different level of VPN connection. NordVPN is the best value for security and speed.

ExpressVPN is powered by TrustedServer technology, which ExpressVPN built to ensure that there are never any logs of users’ online activities. It over 30,000 IP addresses, 3,000-plus services in 160 locations and 94-plus countries. 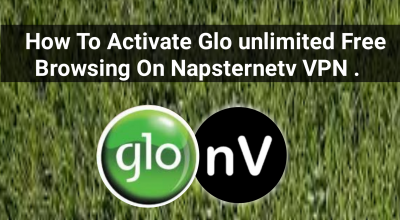 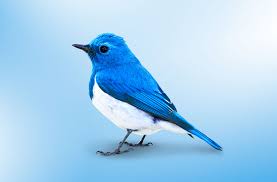