The Minister of Information and Culture, Alhaji Lai Mohammed,
announced the suspension in a statement issued by his office in Abuja.

The statement, signed by Ministry spokesperson, Segun Adeyemi, cited the persistent use of the platform for activities that are capable of undermining Nigeria’s corporate existence.

The tweet had referenced the Nigerian civil war as the President threated to treat Nigerians “misbehaving” in “the language they understand”.

It sparked reactions from many Nigerians who interpreted the statement as a threat to commit human rights violations.

Former presidential candidate Kingsley Moghalu said Buhari’s threat “is not the kind of word he should say as the president.”

Buhari made the threat after receiving security reports from the Chairman of the Independent National Electoral Commission (INEC), on the series of recent attacks on INEC facilities nationwide.

“Many of those misbehaving today are too young to be aware of the destruction and loss of lives that occurred during the Nigeria Civil War,” the tweet said.

“Those of us in the fields for 30 months, who went through the war, will treat them in the language they understand.”

A video of Buhari making the remark was also deleted by Twitter from the official Presidency account on Thursday.

Reacting to the tweet deletion, Minister Mohammed had held a press conference on Wednesday at the State House in Abuja.

He accused Twitter of being impartial in its curation and said the social media firm’s activities were suspicious.

“We have a country to rule and we will do so to the best of our ability. Twitter’s mission in Nigeria is very suspect, they have an agenda,” he said.

The mission of Twitter in Nigeria is very suspicious. Has Twitter deleted the violent tweets that Nnamdi Kanu has been sending? Has it? The same Twitter during the ENDSARS protests that were funding ENDSARS protesters, it was the first to close the account of the former president of the US, Trump.

“And you see when people were burning police stations and killing policemen in Nigeria during ENDSARS, for Twitter, it was about the right to protest. But when a similar thing happened on the Capitol, it became insurrection.”

He said Twitter had displayed bias during the #EndSARS protest which led to the looting and destruction of government and private property.

The minister asked what rule President Buhari had violated to warrant his tweet to be deleted.

“Twitter may have its own rules, it’s not the universal rule,” he said. “If Mr. President, anywhere in the world feels very bad and concerned about a situation, he is free to express such views. Now, we should stop comparing apples with oranges. 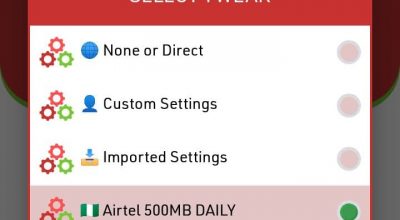 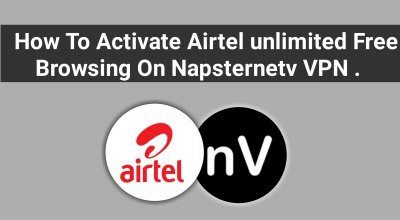 Translate »
error:
This site uses cookies from Google to deliver its services and to analyse traffic. Your IP address and user agent are shared with Google, together with performance and security metrics, to ensure quality of service, generate usage statistics and to detect and address abuse. Find out more.