The idea of zero-rating is fairly simple.

What is Zero Rating?

What Is Zero Rated Site?

Zero-rating is when an ISP does not count a specific app, suite of apps, or specific content against a consumers monthly data cap. Essentially, the practice makes certain data exempt, while other data would count against the cap.

Zero rating can be used by providers to create more tempting limited data plans for customers while favoring their own, affiliate or popular sites.

Here’s everything you need to know about zero-rating,

Zero rating used to be a means for ISPs to favor content within their networks in locations where international data transfer costs were higher, but this has declined along with the fair use of zero rating.

Currently, zero rating is presented as a solution to expensive basic internet subscriptions and data limits on mobile plans.

it can also be and used as a way to enable customers to visit unlimited sites that they might use frequently. Largely in developing countries, Facebook is one example of a zero rating website

Related Post  How To Watch DStv For Free ( Unlimited Package)

Some Examples Of Zero Rate Sites

Zero-rating offers can deliver material benefits, but can also present legitimate concerns. In light of the benefits that zero rating can deliver—to innovation, competition, and ultimately consumers—regulators should remain mindful of the importance of establishing an economically justifiable theory of harm, and therefore an understanding of the degree of any competition concerns due to zero-rating offers. 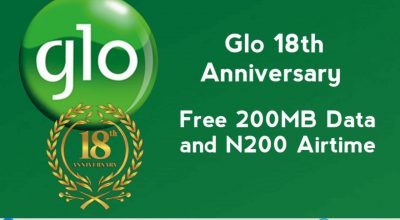 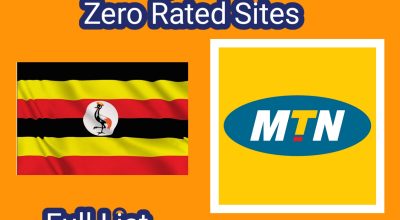